On suspicion of having relations with female friend, Ludhiana youth kills his own mate 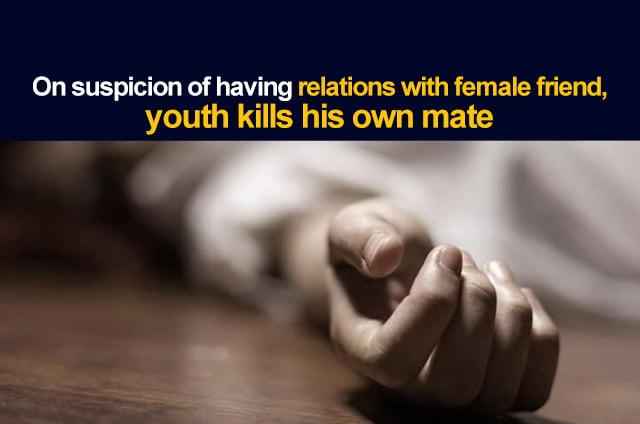 One of the accused had a fight with the victim Tushar, as he doubted that he was having relations with one of his female friends.

Robin Singh doubted Tushar and made a plan with his accomplices Gopi and Kinda to beat the victim.

According to the reports, the incident happened on December 23. Robin Singh reached Tushar’s house and took him near the Sutlej river. The accused Gopi and Kinda also reached the place and three of them killed Tushar.

They buried the deceased’s body along with his mobile phone. Tushar’s family informed the police when he did not reach home on time. The police started the investigation and found Tushar’s body from the crime spot.