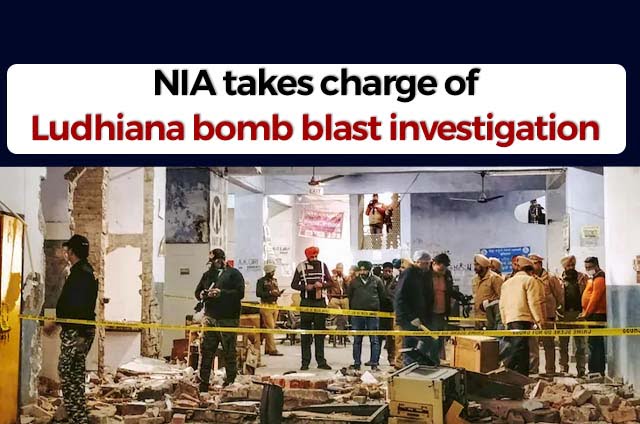 It is to be noted that the dismissed Punjab police officer Gagandeep Singh Gaggi, the main accused of the blast, died while planting the bomb. Seven people were injured during the blast.

The preliminary investigations had revealed that Gagandeep Singh Gaggi had links with Khalistan. He came into Khalistan’s contacts while he was in jail.

In the year 2019, Gagandeep Singh Gaggi was dismissed from the Punjab Police as he was caught in a drug case. Also, the NIA had also filed a case against some Khalistan supporters and Sikhs For Justice terrorist Jaswinder Singh Multani (from Germany).