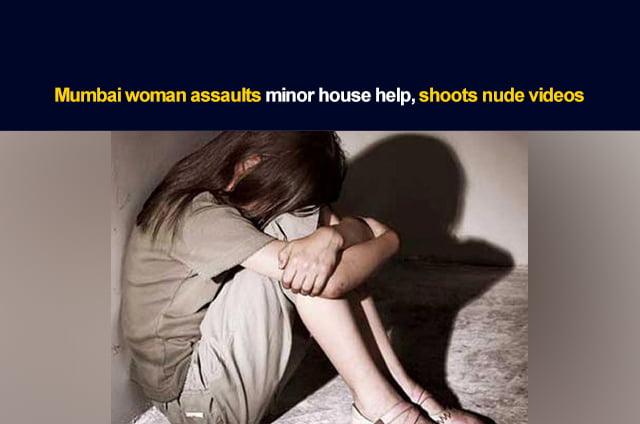 According to the reports, the woman repeatedly hit the 17-year-old girl house help with sandals as there was some delay in her work.

The police reportedly said that the accused woman started torturing the girl due to the delay in her work. She forcefully removed her clothes and shoot her nude pictures and videos. Further, the police informed that the victim left the house with severe head injuries.

Later, the girl was taken to the hospital where she narrated the incident to her family. After that, an FIR was registered against the woman. The police reportedly arrested her on December 8.

A senior police official reportedly said, “The woman has been arrested under Sections 326, 354 (b), 504 of the IPC and other sections of the POCSO Act.