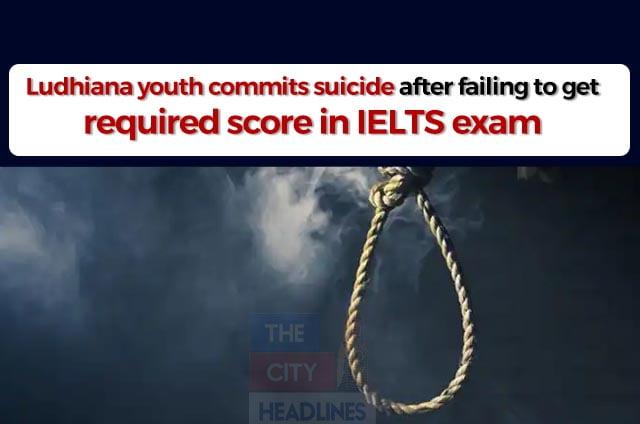 A youth, resident of the Mundian Kalan area in Ludhiana, committed suicide as he failed to get the required score in the IELTS exams. As per the reports, the youth had given the IELTS exam for the fourth time and he could not get the score he wanted.

The deceased has been identified as Joy Rana, a resident of Gobind Nagar in the Mundian Kalan area of Ludhiana. He was 22-year-old. The incident came to light on Friday morning when Joy’s father opened the door of his room and found himself hanging. The police team from Jamalpur reached the spot after receiving the information. The body was then sent for post-mortem.

SHO Police Station Jamalpur Sub Inspector Davinder Singh informed that wanted to go abroad. He had cleared his 12th exams and was attempting IELTS exams for his further plans. Joy had given the exams four times. He was quite upset as he did not score well. The family fell asleep on Thursday night and the next morning, when Joy’s father opened the door of his room, he reportedly found him dead.