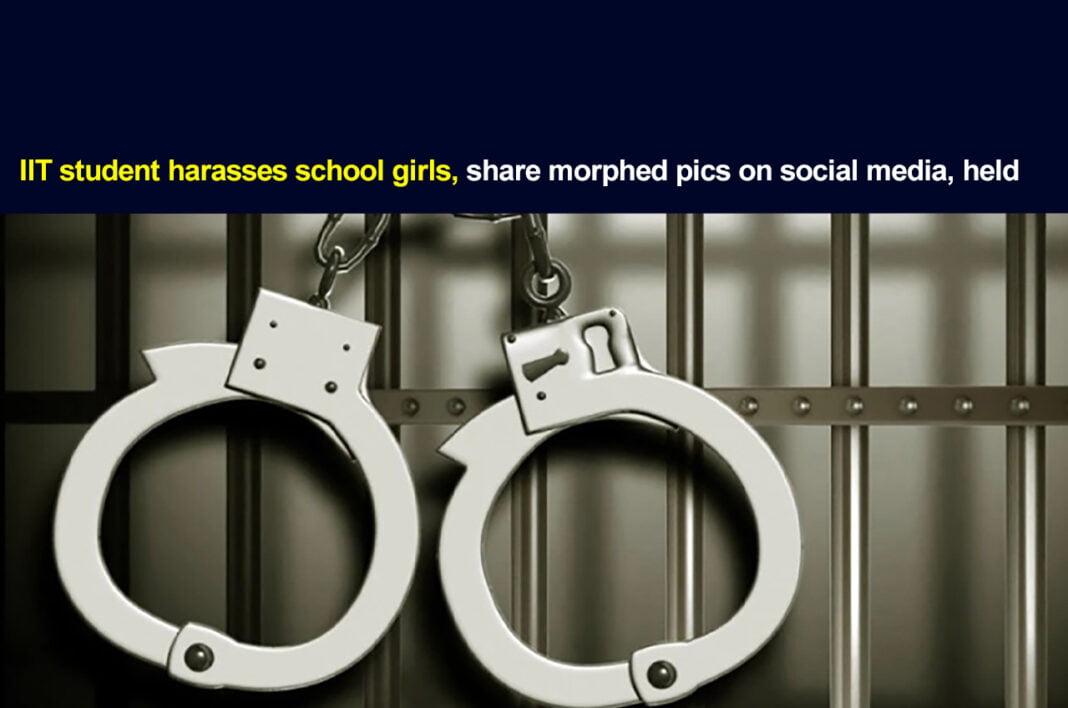 On Thursday, a 19-year-old IIT student was reportedly held for harassing a schoolgirl and a teacher of Delhi. As per the reports, the accused was held for stalking the girl and sharing her morphed pictures over social media.

The accused Mahavir hailed from Patna and was pursuing B.Tech from IIT-Kharagpur. The police reportedly said that he had harassed over 50 girls. Further, they informed that Mahavir used fake caller ID apps virtual mobile numbers to contact the victims over WhatsApp. Other than that, he used voice changing apps also to hide his identity.

The police reportedly received the information when a school’s administration filed a case of cyberstalking. Mahavir used to morph the pictures of the girls and post them over Instagram on fake accounts with their names.

In the complaint filed, it was reportedly written that the accused used to call the teachers as well with international numbers and harass them. He had also joined the WhatsApp groups meant for online learning.

The media reports suggest that a case under sections 354-D of IPC and relevant sections of the POCSO Act and IT Act was filed against the accused.