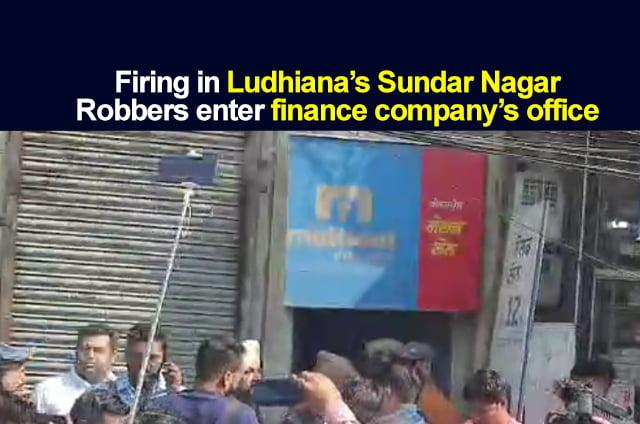 A firing incident has been witnessed in Ludhiana’s Sundar Nagar area on Saturday, October 30. In a finance company’s office, three robbers entered in the morning and started firing. Because of that, the manager at the office was injured and he was shot in the arm.

Taking an action, the security personnel at the office pulls down the shutter and retaliates with his gun due to which one robber died on the spot.

Senior police officials team led by Joint Commissioner Police J Elanchezhian reached the spot after receiving the information. The people present at the spot tried to chase the robbers, nabbed one of them and handed him over to the police.