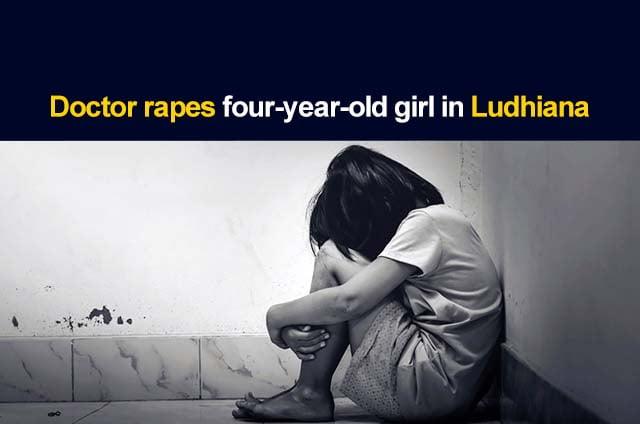 A doctor from the Gulabi Colony area near Tibba Road reportedly raped a four-year-old girl. When the incident came to the notice of the nearby residents, they thrashed the accused Ajay Sharma. Later, they handed him over to the police.

The police have started the investigation into the matter.

The victim’s mother in her statements reportedly said that her daughter was playing in the area on December 27. Meanwhile, she went to the clinic of the accused, where he raped her.

Her daughter told her about the incident when she came home. The woman described the incident to her husband, and later, a complaint was filed to the police.