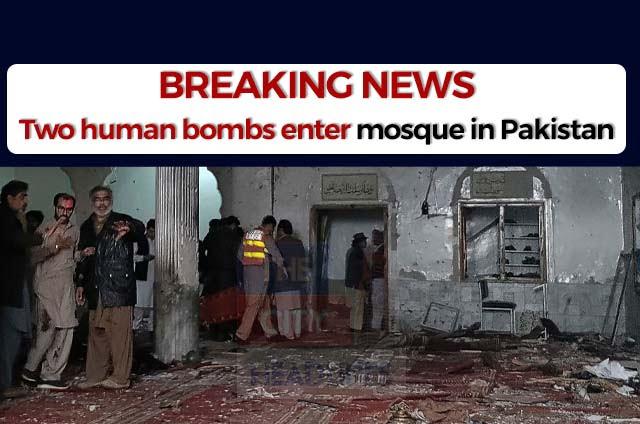 As many as 36 people lost their lives in a bomb blast in Pakistan’s Peshawar district. According to the reports, the bomb blast happened in a mosque where worshipers were offering their Friday prayers.

According to the reports, 50 people are injured, 36 people died in the blast, and 10 are severely injured.

During this, one policeman has died while the other was seriously injured. The attackers then entered the mosque and blew themselves up.

It is to be noted that the blast happens on the first day of the Pakistan-Australia test match in Rawalpindi. Peshawar, where the attack took place, is only 190 kilometers away from Rawalpindi. The Australian cricket team has not toured Pakistan for almost 24 years. Australia toured Pakistan in the year 1998.