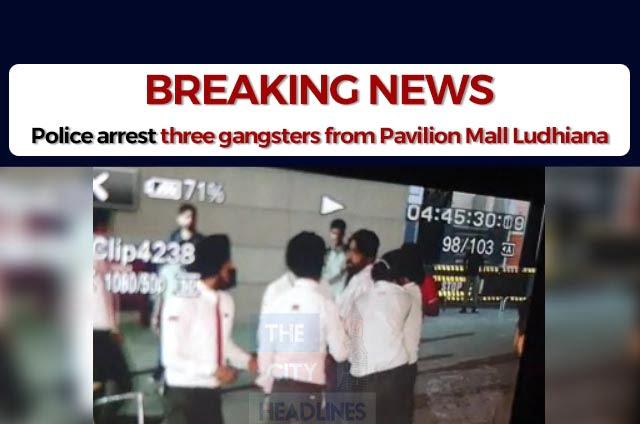 A Scorpio car has been seized from the gangsters. One was arrested from the parking, the second one tried to escape but was caught. The third gangster was reportedly caught from a petrol pump near the Pavilion Mall. Further investigation into the matter is underway.