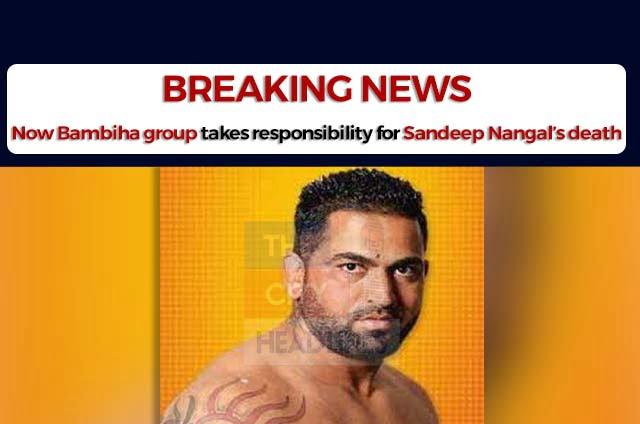 He was openly shot dead during the tournament and the investigation of the matter is underway. Yesterday, social media had gone viral in which it was claimed that Lawrence Bishnoi Group has taken responsibility for the group. However, later, someone from the group said clarified that it was a fake post.

But today, another post has gone viral on social media claiming that Bambiha Group, another gangster group, has taken responsibility for Sandeep Nangal’s killing.

In the viral post, it is written that Sandeep Nangal used to give drugs to the Kabaddi players.