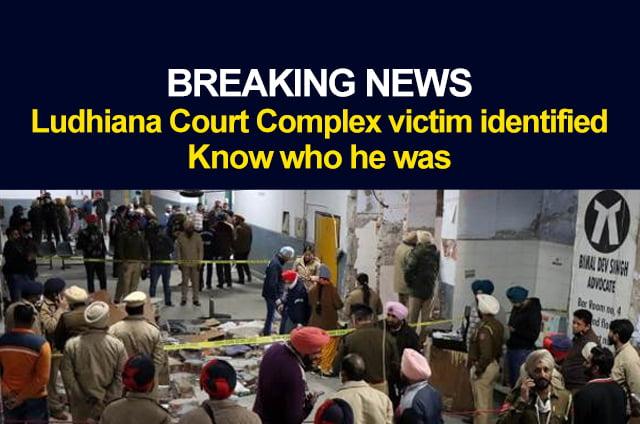 His name was Gagandeep Singh. As per the reports, the deceased was dismissed from the police services in the year 2019 and had spent two years in jail. The sources have said that Gagandeep Singh had drug links.