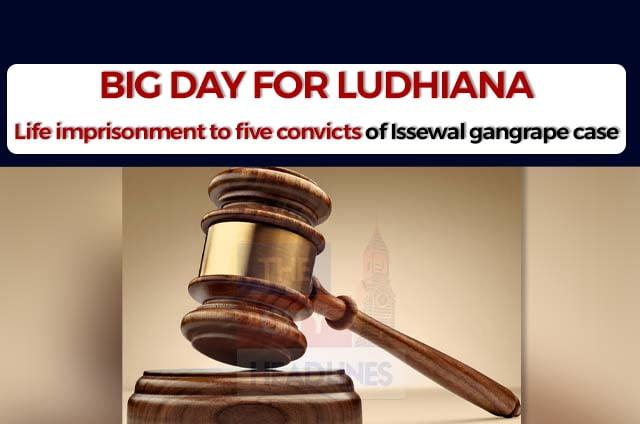 The court on Friday announced its verdict in the Issewal gang rape case. Of the six convicts, the court has announced life imprisonment to five and 20 years of imprisonment to the sixth convict, who is a minor.

On February 28, the court had convicted all the six accused in this case and announced the sentencing on March 4.

As per the reports, the relatives of the convicts were also there during the hearing of the court.

The incident happened on February 9, 2019 near Isewal village in Ludhiana. The incident sparked a row all over Punjab and after that, the security arrangements were improved near the Sidhwan Canal area.

The girl was traveling in a car with her friend. The accused stopped her car, dragged her out and raped her. Now, after three years, the court has announced its verdict in the case.