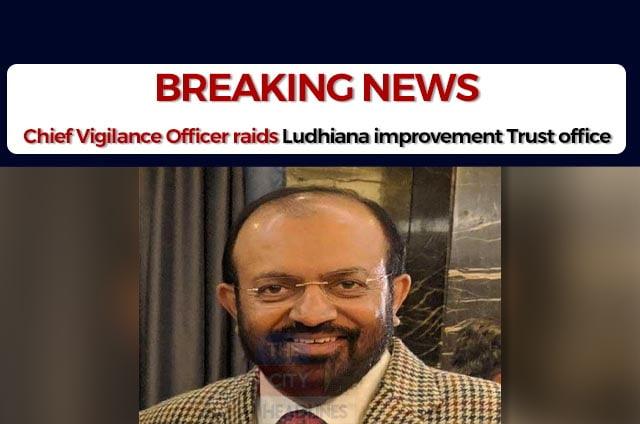 The Chief Vigilance Officer today raided the Ludhiana Improvement Trust Office and revealed the scams that happened during the tenure of ex-chairman Raman Bala Subramanian.

This team was headed by Chief Investigating Officer and Chief Vigilance Officer Rajiv Sekadi. The CVO team had reached the office to investigate 18 complaints. About six vigilance officers were present at the spot and took possession of all the records and evidence.

Most of these complaints were related to the sales branch of the trust. Apart from this, the said team has also asked for some documents from the engineering wing regarding some substandard road construction.

As per the reports, the vigilance team today interrogated the staff of the Improvement Trust and questioned them about the alleged land occupying case near Rama Bala Subramanian’s private property.

Apart from this, the CVO has also sought information regarding the alleged scams in Ludhiana’s Rishi Nagar area.