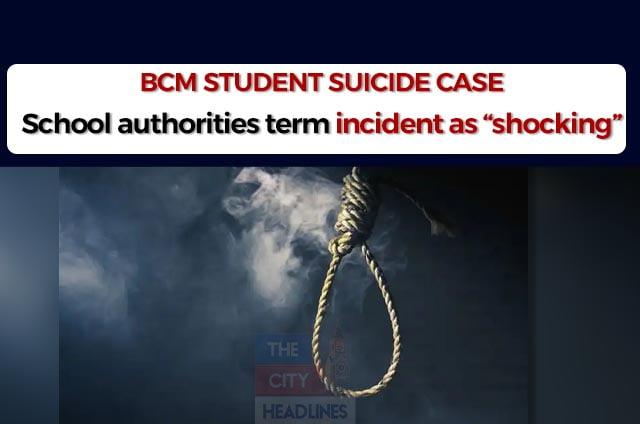 The suicide case of a class 10 girl in Ludhiana has shocked the city. Harneet Kaur, a 16-year-old girl from Ludhiana committed suicide as she was upset because she scored low marks in a class test.

She was a student of class 10 in BCM Arya School, Shastri Nagar. The investigating officer said that in the preliminary investigation, it has been found that she was upset with her low score in a class test.

Just like the family, the school faculty is also shocked by the incident. BCM School Principal Dr. Paramjeet Kaur said termed the incident as “shocking”. She said that Harneet was very studious. She was a bright student and a docile child. “We did not expect anything like that and we are shocked.”

Further, she informed that because of the pandemic, the CBSE had also reduced the stress and burden of the students. “The sad part is that Harneet did not share anything with anyone.”

“In fact, we are even organizing a Havan in the school to bring positivity to the students. The whole staff and the faculty is shocked by the incident. We hope that such incidents do not happen in the future. The school authorities are putting all the efforts to keep the students relaxed and maintain better mental health.”