After clash between two groups, Patiala gets new IG and SSP 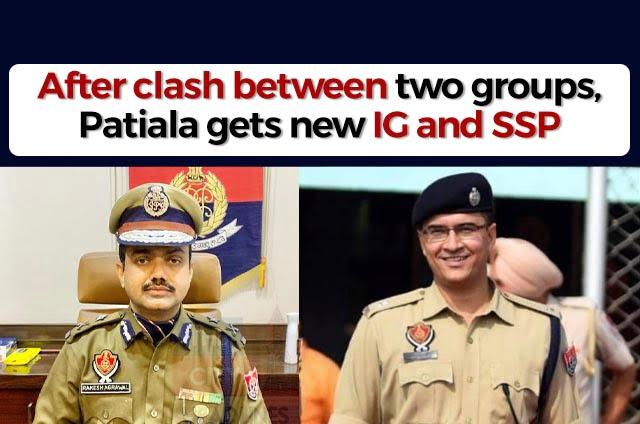 Some major changes have been witnessed in Patiala police after a violent clash between Shiv Sena leaders and pro-Khalistan Sikh groups.

IG Rakesh Agarwal has been transferred and IPS Mukhwinder Cheena has been appointed as the new IG.

Other than that, SSP Nanak Singh has also been transferred. IPS Deepak Parekh has been appointed as the new SSP Patiala.