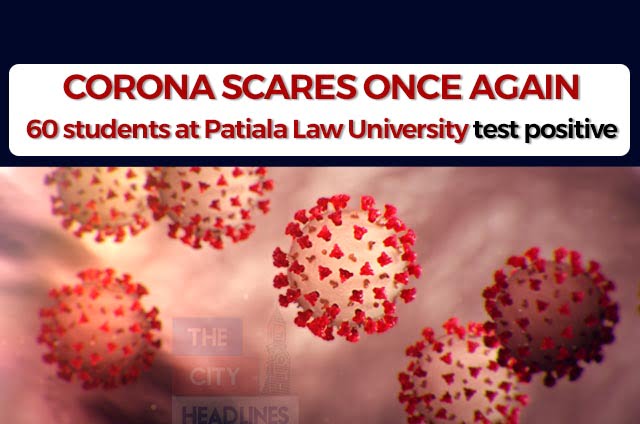 As more than 60 students have tested positive for coronavirus, the campus of the Rajiv Gandhi National University of Law in Patiala has been declared a containment zone.

The University authorities have also asked the students to vacate the hostels in order to slow down the spread of the deadly virus.

As per the reports, the students have shown mild symptoms of coronavirus and several teams from the health department have rushed to the university. A health official reportedly said that the covid numbers in the university may rise as several farewell parties were organized on the campus.

This is not the first time when a university in Patiala has been declared a containment zone. Earlier also, several students of Panjabi University Patiala tested positive for the virus and the students were asked to vacate the hostel rooms.

ALSO READ: None can be forced to undergo vaccinations