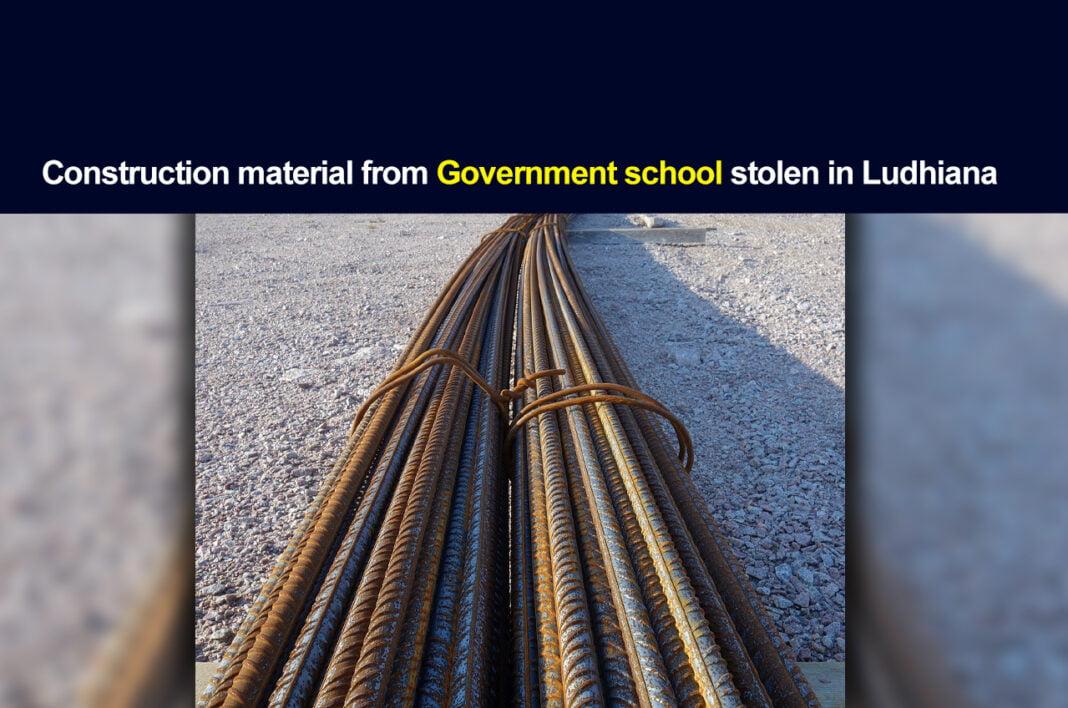 A weird incident was witnessed in Ludhiana’s Kasabad village as the construction material was stolen from Government Primary School. As per the reports, the thieves stole rebars worth lakhs from the school.

When the school staff reached the school, they got the information about the theft. A police team from Salem Tabri reached the spot and registered a case against unknown people.

ASI Janak Raj reportedly informed that the case was registered based on the information provided by Amarjit Singh, a teacher working in the school.

The reports suggest that around 50 quintals of rebars were there in the school for construction purposes. The whole staff was on leave. When Amarjit reached the school on Tuesday, he got the information about the incident. The investigation is underway and the police are trying to collect the CCTV footage.