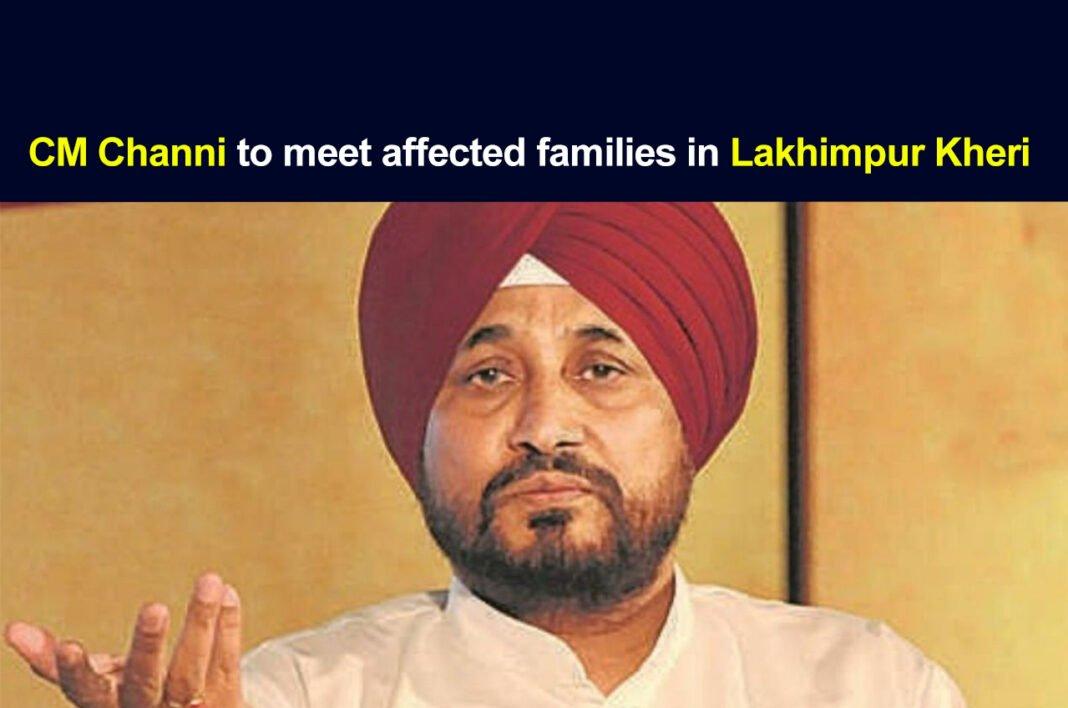 Punjab Chief Minister Charanjit Singh Channi will visit Lakhimpur Kheri to meet the families of those affected due to the violence. The Punjab government has reportedly written to the UP Additional Chief Secretary seeking permissions.

As many as four protesting farmers lost their lives on Sunday, October 3. The farm unions alleged that Union Minister of State Ajay Mishra’s son drove an SUV over the farm protestors.

An FIR has been filed against Mishra’s son in this case.

The incident reportedly happened near Tikonia crossing as the protesting farmers were showing black flags to the UP Deputy Chief Minister Keshav Prasad Maurya. He was scheduled to visit Banveerpur where Mishra’s parents lived.

The media reports suggest that the farmers attempted to stop the SUVs of the Dy CMs convoy. One of the drivers lost control of the vehicle and ran over protestors. Whereas, the farm unions said that Ajay Mishra’s son was driving the car.

Other than the protestors, a cab driver and three BJP workers were also killed in the violence.