CM Channi breaks down during media addressing, promises an end to mafia raj 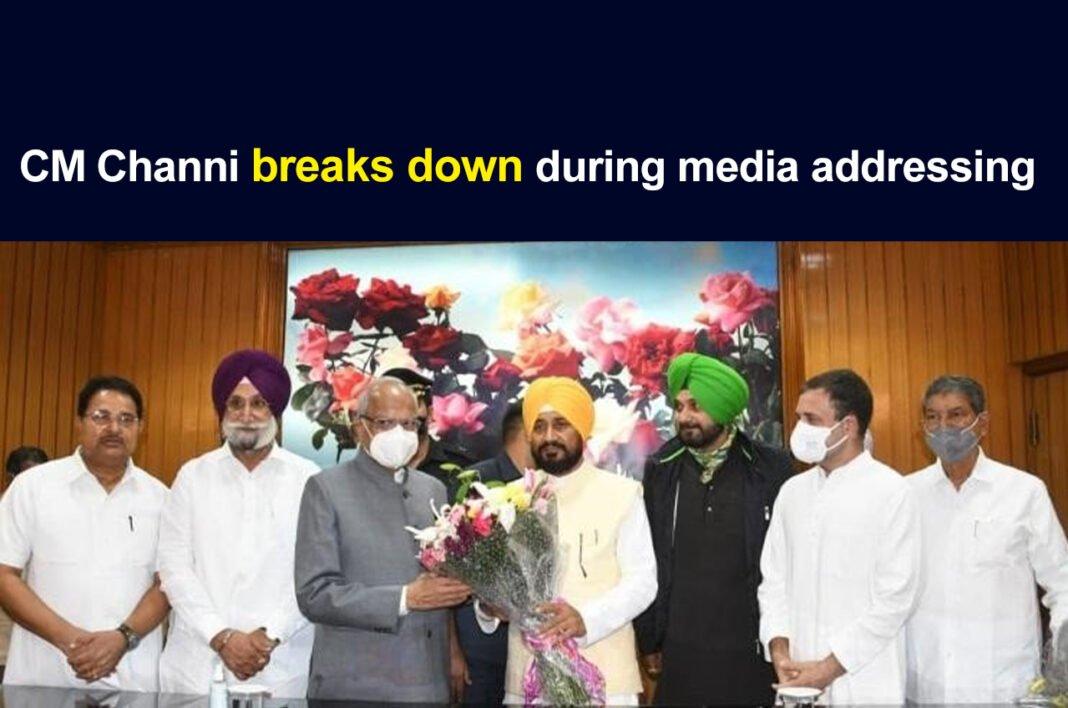 The new Chief Minister of Punjab has promised an end to the mafia raj in the state. On Monday, September 20, he reportedly announced waiving the water and sewerage, bills and reducing the power bills of the poor in the urban and rural areas.

He also assured that the poor and needy would not be harassed in any government office. Channi thanked the Congress leadership for choosing a common for the post, as he broke down while addressing the media.

Further, he said, “I am a representative of the common man, farmers and the one’s who are oppressed. Those involved in sand mining and other illegal activities, don’t come to me.” He has assured that he will complete all of Captain’s (Amarinder Singh’s) unfinished work.