City buses services in Ludhiana may resume from December 15 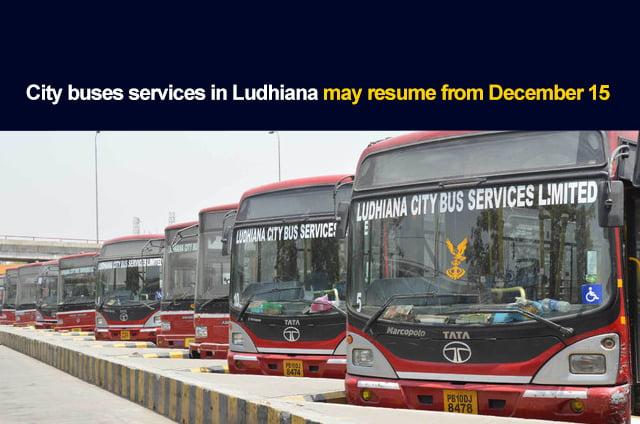 The fares of the City buses in Ludhiana are set to be doubled as discussed in the meeting headed by mayor Balkar Singh Sandhu. The prices are revised after discussion with the members of BJP, Congress, Shiromani Akali Dal and Lok Insaf Party.

Ludhiana City Bus Services Limited (LCBSL) will take the final decision related to the fares. The City buses are expected to resume the services from December 15.

The City bus services in Ludhiana were not regular and were operational on only two routes. Because of the coronavirus-induced lockdown in 2020, the City bus services could not be made operational. Now, as the situation was getting better, there was a huge demand amongst the people to resume the bus services. It has been proposed that the people will pay Rs. 10 for the first five kilometres. For 5km to 10km, people would be charged Rs. 20 and Rs. 25 for more than 10km.