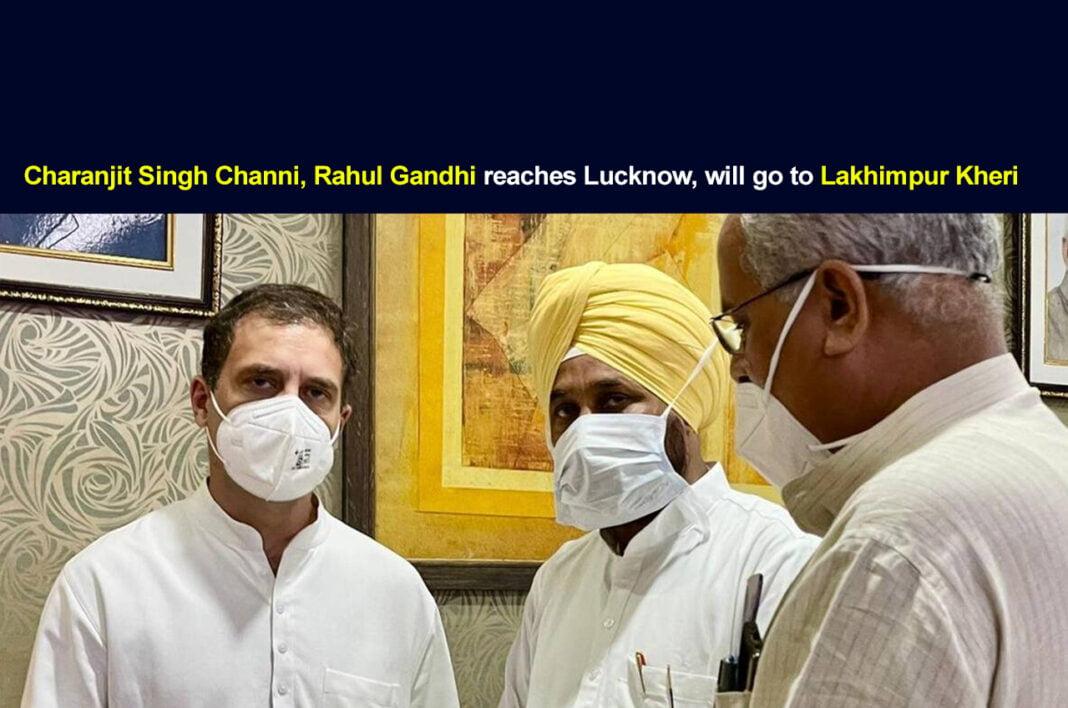 Prashant Kumar, ADG (Law and Order) Uttar Pradesh, has reportedly said that in groups of five, people would be allowed to visit Lakhimpur Kheri. Further, he said that the government had no intentions to restrict anyone, however, the restrictions imposed were to “maintain peace”.

Union Minister of State for Home Affairs, whose son is the main accused of the Lakhimpur Kheri incident, met Union Home Minister Amit Shah. The media reports suggest that Mishra met Shah at his residence and briefed him about the incident that happened on Sunday.