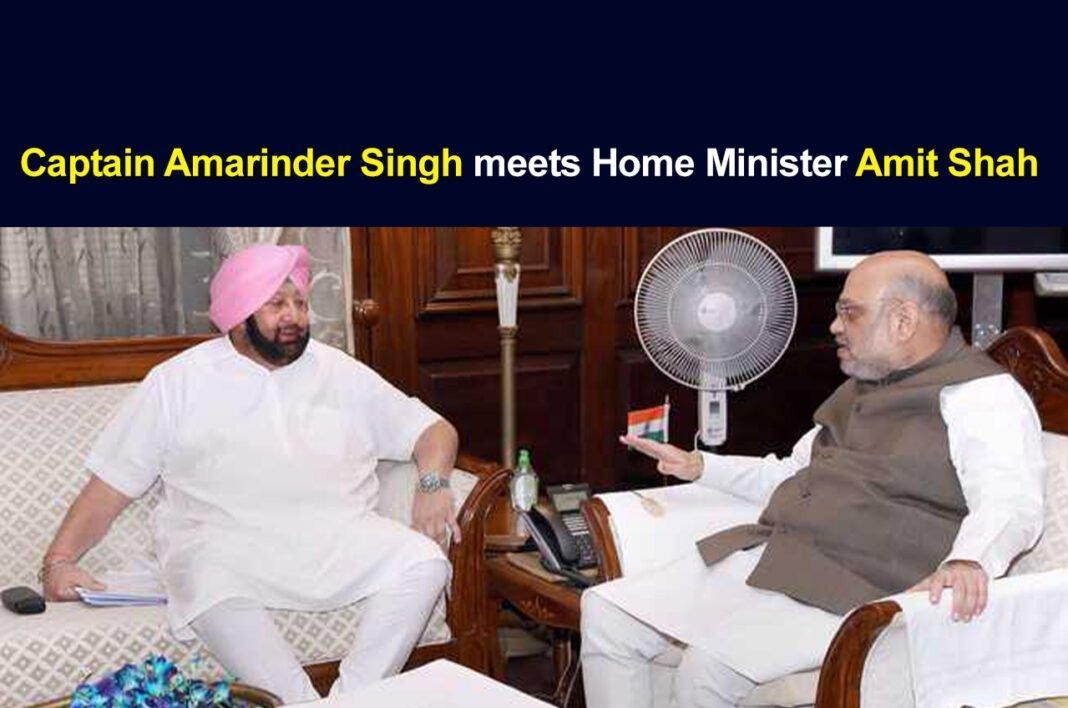 For the last few days, there were speculations of Captain Amarinder Singh’s meeting with BJP leader Amit Shah. However, before leaving for Delhi, Amarinder Singh had said that he was going to get some work done and hand over Kapurthala House.

On September 18, Captain Amarinder Singh resigned from his Chief Minister’s post saying that he was “humiliated”. On Monday, when Navjot Singh Sidhu resigned as PPCC Chief, he gave a strong statement that Sidhu was not a stable man. Also, when he was asked about his role in Congress, he said that this was the question that should have been asked to AICC.