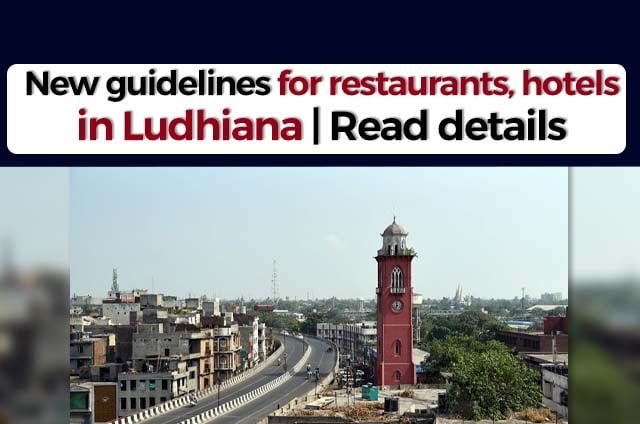 Varinder Kumar Sharma said that a lot of illegal activities are being conducted at several hotels, restaurants, bars and dhabas in Ludhiana at night.

DC Varinder Kumar Sharma has ordered to shut the dhabas, restaurants, bars, alcohol shops at 11 pm. It is to be noted that ahead of the Assembly elections in Punjab, these orders have been passed by the Ludhiana district administration.

These orders will remain in force till March 12, two days after the announcement of the poll results in Punjab.

Only five days are left for the Punjab Assembly elections. The polls are scheduled for February 20.