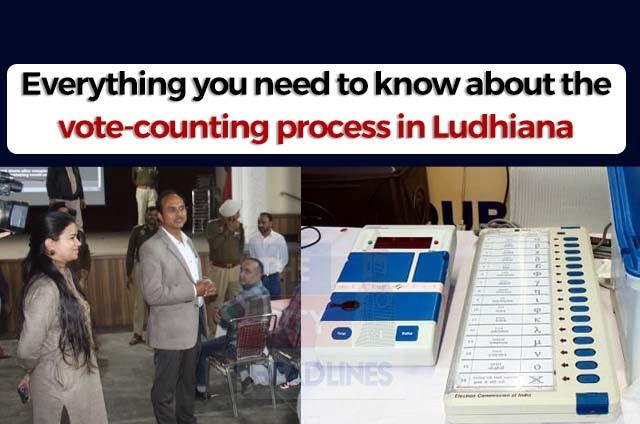 Deputy Commissioner-Cum-District Election Officer of Ludhiana Varinder Kumar Sharma today said that the ECI has banned all victory processions after the counting of the votes. Thereby, the candidates participating in the elections must strictly abide by the guidelines issued by the ECI, the Deputy Commissioner said.

ECI in its directions has prohibited any kind of victory procession on or after counting of votes. The Deputy Commissioner said that any kind of negligence in this regard would be dealt with strictly.

The ECI has also restricted the number of persons to accompany the winning candidates while receiving their certificates. Only two persons can accompany the candidate.

Other than that, media centres have been set up outside all 14 counting centres. One common media centre has been set up at Bachat Bhawan, District Administrative Complex, Ludhiana.

He said that for media persons, entry to these 14 counting centres would be strictly through the Identity cards issued by the ECI.

A holiday has been declared for teaching, non-teaching staff & students in all educational institutions where counting is to take place on March 10.

Dry day has also been declared in Ludhiana on March 10. Other than that, the 100 m radius around the counting centre has been declared a no-vehicle zone.