1,742 cameras to be installed in Ludhiana under Smart City Project 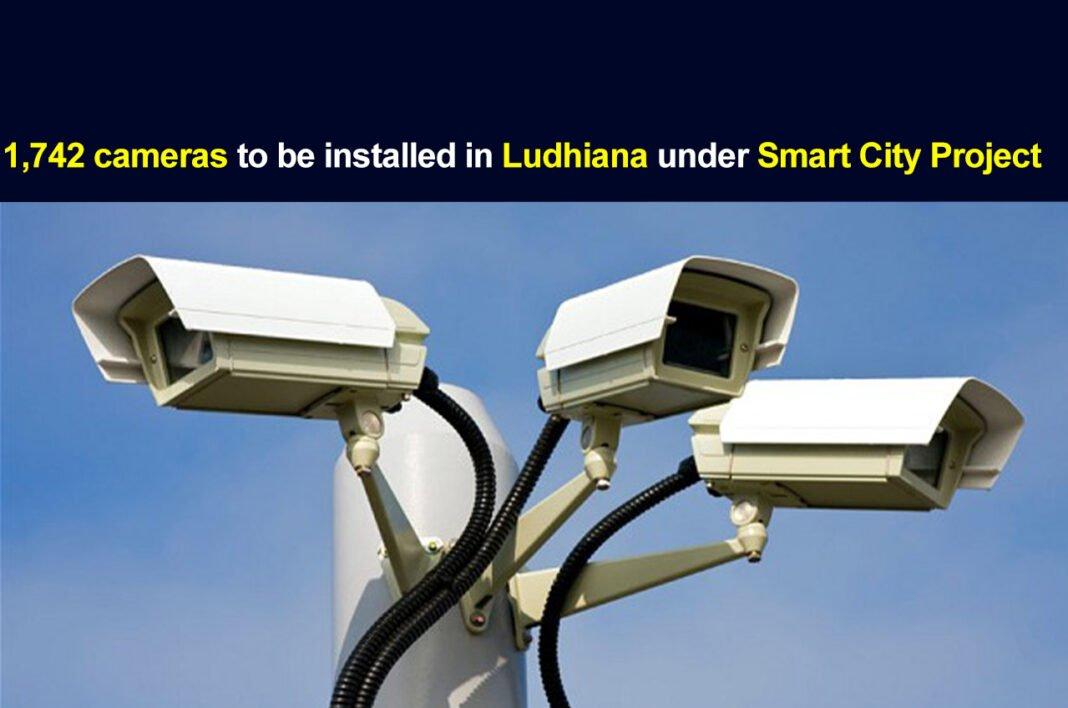 Under the Smart City Mission, as many as 1,742 cameras shall be installed in Ludhiana in addition to the 30 vehicle-mounted cameras and 600 Infrared Illuminators.

Giving this information, MC Commissioner Pardeep Kumar Sabharwal said that the cost of the project is Rs. 35.96 Crore.

HFCL has been selected as the Master System Integrator to implement the project and carry out AMC of the project for 5 years.

Ludhiana was amongst the first twenty cities to be selected under the Smart City Mission in 2016.

Further, he informed that the Government of India is celebrating Azadi ka Amrut Mahotsav to commemorate 75 years of Independence.

He said that under this initiative, an exhibition of the Integrated Command & Control Centre Project has been organised by Ludhiana Smart City Limited from Friday, October 1. It will continue till October 3, 2021 at the safe city complex, police lines, Ludhiana.

He was also accompanied by Joint Commissioner of Police (Headquarters) J Elanchezhian, MC Additional Commissioner Aditiya Dachalwal, besides several others.