15 ministers to take oath on Sunday, 5 from Captain’s cabinet dropped 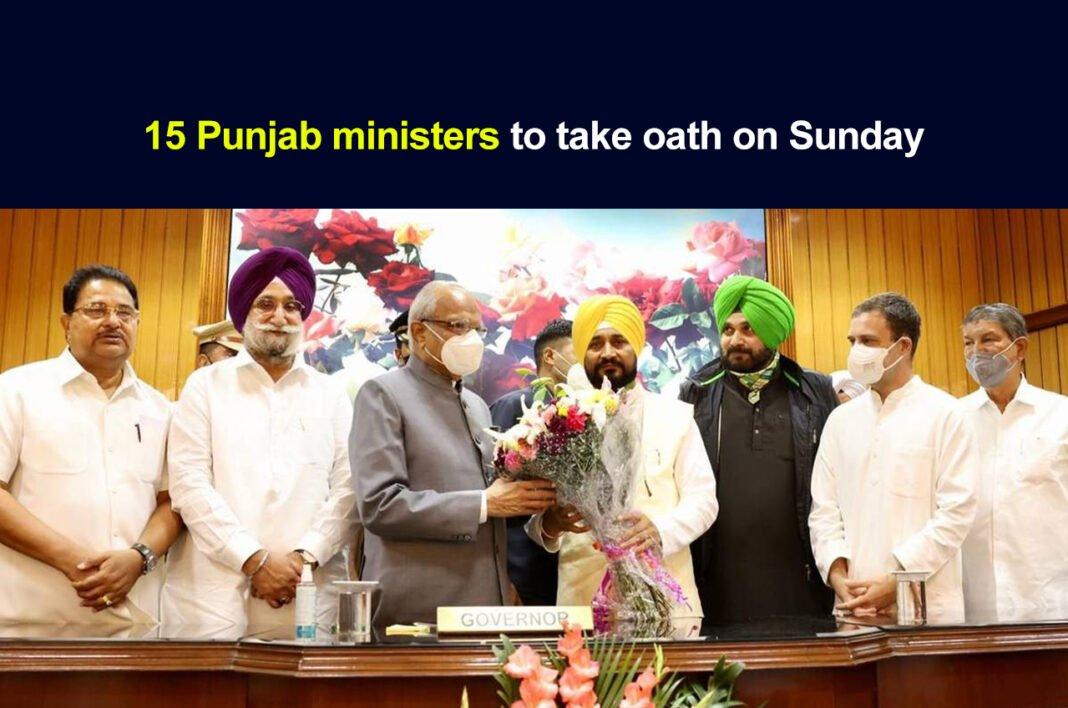 As the list of ministers in Charanjit Singh Channi’s cabinet has been finalized, as many as 15 ministers will take oath at 4:30 pm on Sunday.

Other names that were finalized in the meeting held on Friday night include, Kuljit Nagra, Amarinder Singh Raja Warring, Pargat Singh. The sources suggest that these three were Navjot Singh Sidhu’s choices.